0 reviews
In stock
2 In stock 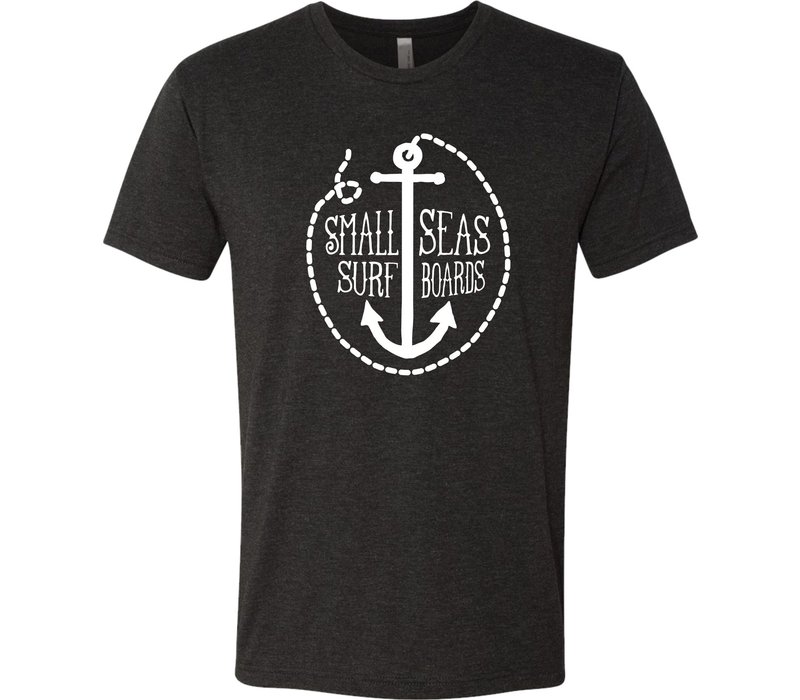 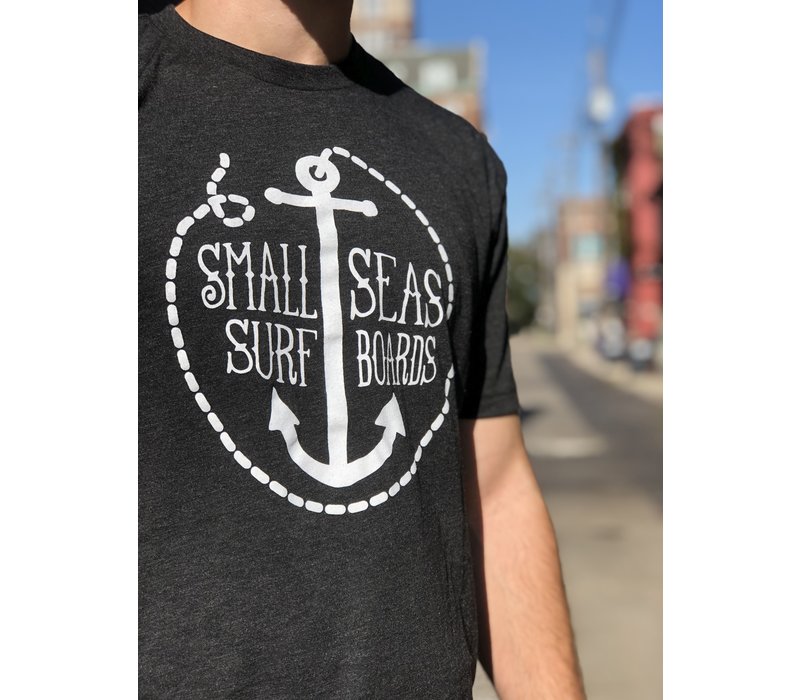 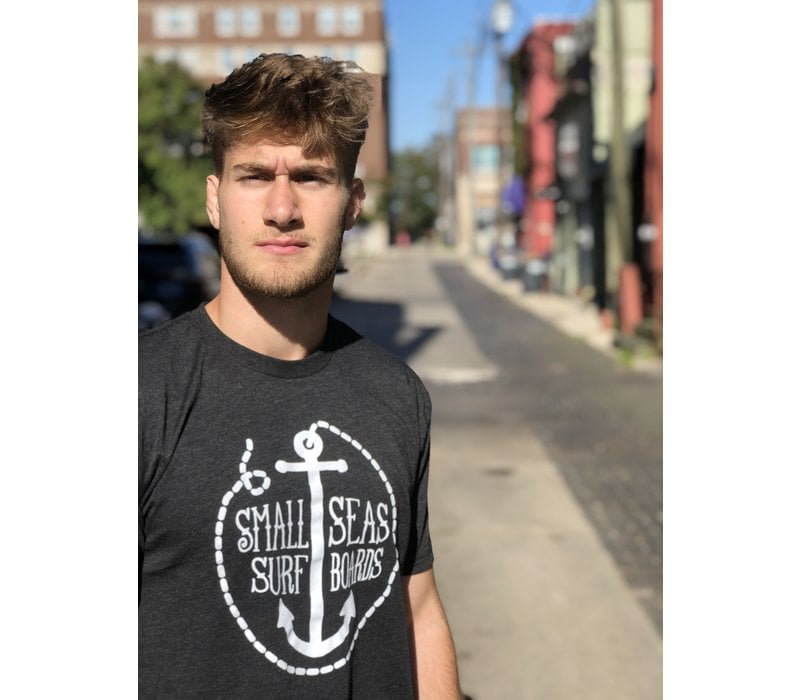 Third Coast owner Ryan Gerard shaped his first board in the side yard of a house across the street from Silver Beach in St. Joseph, our local surf break, in 2000. He then moved to Santa Cruz, California and worked in the surfboard manufacturing industry for a couple years, where he continued to shape boards for himself and friends back in the Great Lakes.

After moving back to Michigan to finish school at Northern Michigan University in Marquette, where Ryan surfed, snowboarded, and built boards (under the label Shapes by Ryan) on the southern coast of Lake Superior, he opened the first TCSS in New Buffalo in 2005. The goal was to keep shaping boards but owning a young business consumed all of his time, so he took a long hiatus before returning to the shaping bay in 2015 to start mowing foam under the Small Seas label.

Nearly 20 years after that first board, and just a few minutes away from that beach house where it was shaped, Small Seas is focused on small batch, hand-shaped surfboards for Great Lakes surfers. 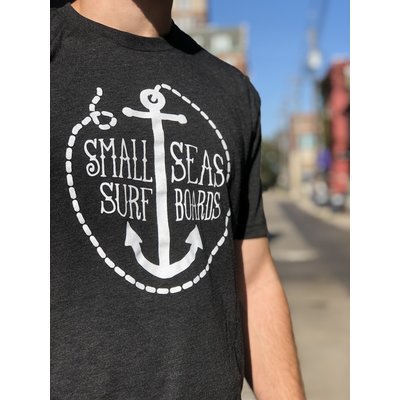